My earliest memories of adolescence were with my older brother. We lived for the summertime and basketball in the backyard. Then, one day we stepped out the front gate and met the neighborhood kids. This was my first sense of belonging. One of the kids, Jon, was a skater sponsored by United Boardshop in Lakewood, California. This influenced my brother and I to ask Mom for a real deck. Not the one’s from Walmart. I remember I got a Shorty’s deck. It was “Bridget the Pissed Off Midget.” Before you knew it, I was running around the streets of Bellflower with my brother and our crew. Eventually all my cousins got skateboards and we were turning family parties into skate sessions. I remember my Ateh Rose even dated a Pro Skater. I always played basketball, but didn’t feel that sense of community with the sport until I got older. There was something about riding through the streets on skateboards and chillin’ on the curb with the homies that was just so dope. We would play football in the streets and have water balloon fights all summer. This was a fun time and quite frankly there’s nothing like this. No responsibilities, just a care-free time with the homies. This is what inspired Project “Slow Grind.”

I asked my two homies, AJ Dungo and Jack Salemi if they wanted to shoot a skate video. Why them? Well, I know them from high school and I always would watch their skate videos on Instagram. While watching their videos I would get jealous. I wasn’t jealous in a hateful way. It was probably similar to when your homeboys/girls ask you to go out and you say no. Then, while your laying in bed looking at cute dogs on the gram’ you stumble across a group picture of all your friends wildin’ out and having fun. What I also saw was the feeling I had when I was a kid in the neighborhood skating. How can you see a “feeling?” Trust me, when you know, you know. I can relate it to hoops because the funnest hoop I ever played was at the park when I was just entering high school. Don’t get me wrong, playing as a pro hooper is awesome, but when there is money involved it brings a lot of different factors as compared to when you’re running around the park doing shamgods and sipping on 7-Eleven slurpies post hoop session.

Everyone must earn some type of income to survive in this world. Some people get paid to do what they love, but that’s not always the case. No matter what your career is, everyday can become a grind. Sometimes you will wake up on a Monday and be like, “Damn, Friday is far as shit.” That’s then you gotta take it day by day and moment by moment. Embrace the “slow grind,” as Isaiah Thomas would say. Personally, I’ve been injured far too many times, but I’ve gotten through each setback. I took that “slow grind” mentality with me every day. While doing that, I took my mind off my rehab with other things I love, such as the Creative Hoop Project. This is what I envisioned with Project “Slow Grind.” I wanted to tell a story that people could relate to. A story in which individuals find happiness through something they truly enjoy. It will be different for everyone. For some it may be video games or ping pong. After watching “Slow Grind,” you witness AJ and Jack find solace in a world of kick flips and waxed curbs.

In order to tell this story, I collaborated with my guy AJ Lising who is like a little brother to me. He has become one of the best up and coming filmmakers in Southern California. I showed him my vision and he got right to work. AJ’s artistry was in full effect. He captured that “feeling” that I mentioned earlier. Thank you, AJ.

We hope that this project has inspired someone to chase their dreams. Find that “feeling” that can’t be seen and have fun no matter how old you are. Remember, at the core we are all still children longing for what makes us happy.

This project is dedicated to homies, Patrick and Mark. Rest in heaven. 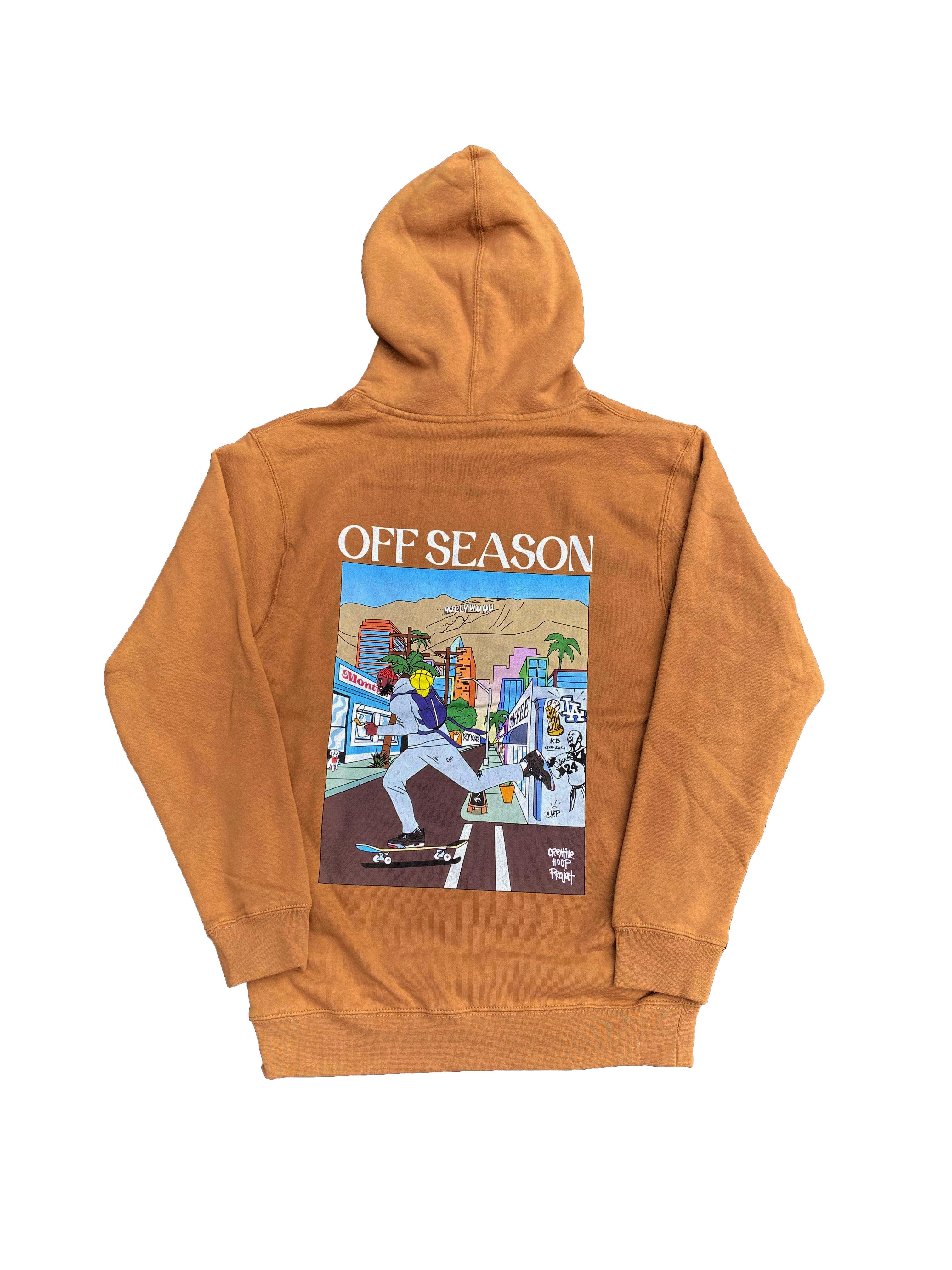